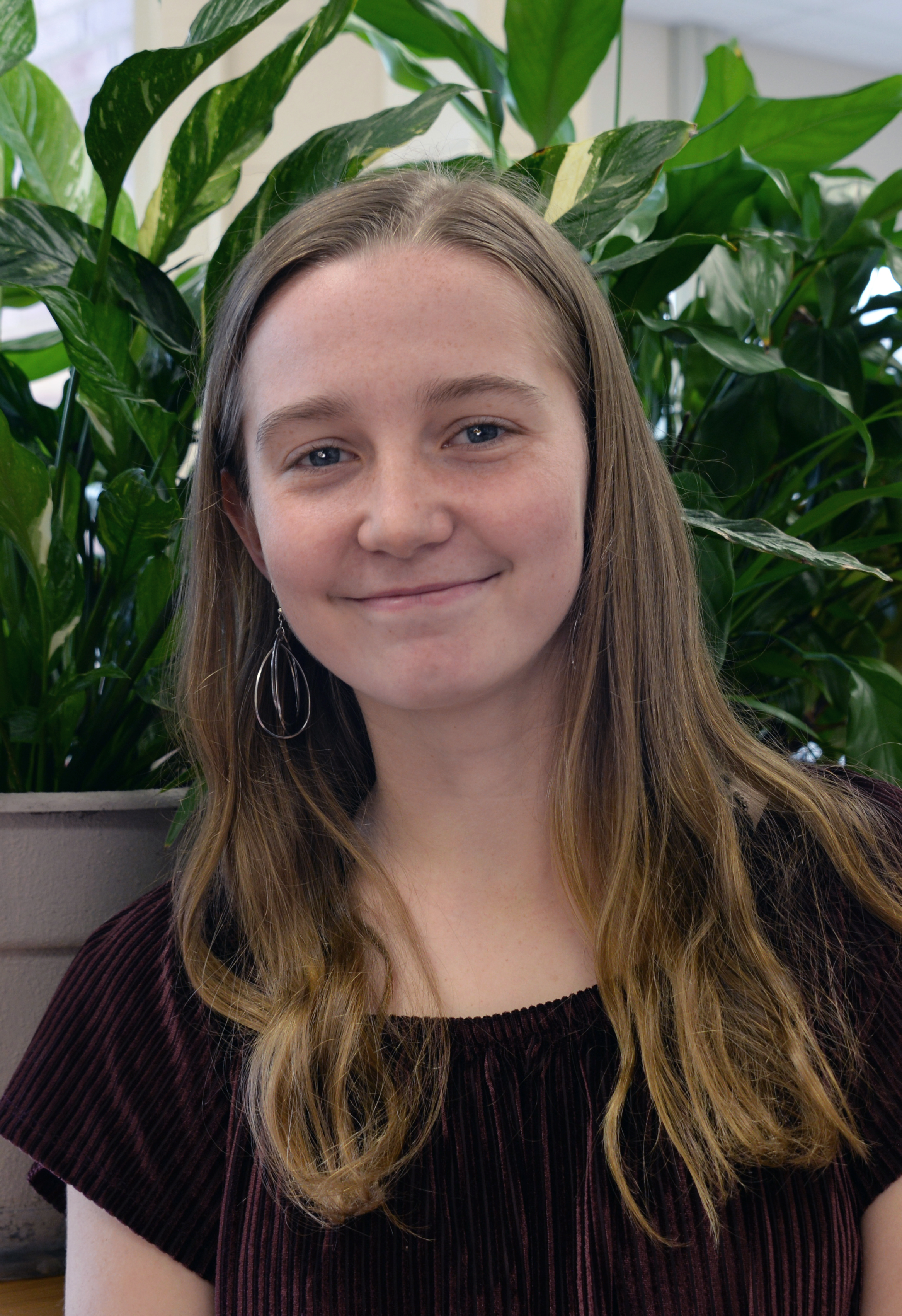 Anna was named one of 16,000 semifinalists in the 65th annual National Merit Scholarship Program in September which helped qualify her for the finalist round.

To become a finalist, semifinalists and an official from their high schools had to submit a detailed scholarship application that included the applicant's academic record, participation in school and community activities, demonstrated leadership abilities, employment, and honors and awards received.

In addition to excelling academically, Anna is the captain of the SMHS Soccer team, a member of SMHS Cross Country and SMHS Indoor Track teams, and participates in Science Olympiad, the Appalachian Oral History Project, and Math Club. She is also the co-president of the Jackson County Youth Leadership Council and works as a referee at the Jackson County Recreation Center. In addition to her classes at SMHS, she is enrolled in the online North Carolina School of Science and Math program where she takes rigorous math and science classes.

Anna credits the community atmosphere at Smoky Mountain High School and team sports for supporting her in her academic and athletic endeavors.

"People actually care about me here," she said of the school, "and, I think that participating in sports has really helped me grow, not only as an athlete, but as a person.

"I've also had some great teachers," she noted. "I have really enjoyed working with Mrs. Barb Sink in the three semesters of math classes I've had with her, and I've loved my art classes with Dr. Autumn Hall."

"Anna is such a star," said SMHS principal, Mrs. Evelyn Graning. "In addition to being an exceptional student and athlete, she is genuinely kind and caring about others and has such empathy for the world around her. We are very fortunate to have her as a student here at Smoky Mountain High School, and we are really proud of her for this achievement."

Anna has not selected a college yet, although she has some top choices in mind. She is considering a major in math with a minor in environmental science. Anna is the daughter of Kirsten and Ralph Morgan. They live in Webster.