Ray Crawford was born and raised in Jackson County where he attended and graduated from the public school system. After high school, he served six years in the U.S. Navy as an electronics technician on a fast-attack submarine. After his service in the Navy, he returned to Jackson County and served as the general manager for a local communications company that focused on public safety and local government.

Mr. Crawford earned his associate degree from Southwestern Community College and his Bachelor of Science degree from Western Carolina University. 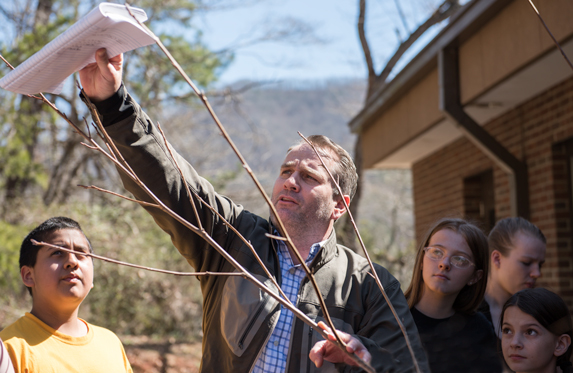 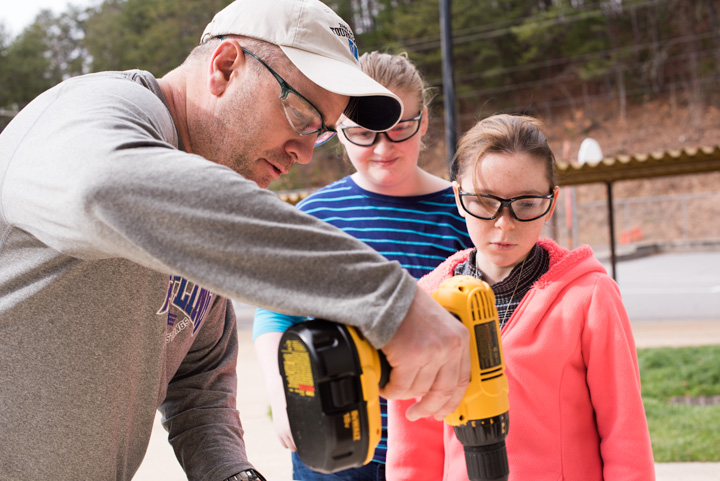